This article on LiveScience.com talks about how married men unlike single men don't tend to die prematurely. Well let me tell you something, pipsqueaks. You could live up to a 100 years old. But all that means sh*t if you don't have your health or your wits about you on that journey of "longevity". This goes beyond just getting on a freaking treadmill.

I can attest that most married men are sloppier when it comes to maintaining their health. The reason is obvious: once married they seem to see little reason to take care of themselves well. One of my coworkers says that he gets a good workout from just playing with his toddlers. Hey, as long as he is happy :) 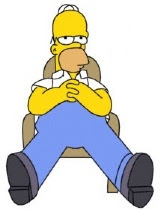 Most single guys on the other hand are adamant about dressing trendy and hitting the gym in one respect or another. They spend more time training just because they don't have to worry about hiring a babysitter. They also know that they might have to wake up on a Sunday morning and (perhaps on a whim) hit the beaches to scout out some hotties: a powerful reason to take care of oneself. 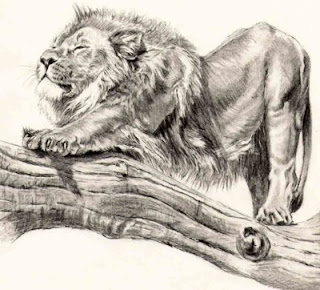 On a related note, I have had several Indian guys suddenly ask me for "bodybuilding" tips usually starting a few months out from an arranged marriage. See, the Indian chick would never have seen the guy in the nude up until that point and so the guy ends up developing what I call "appearance anxiety". I always find that amusing. Of course, after the...um...marriage all thoughts for good health and a strong appearance seem to go down the drain. Recently I mentioned that a close friend of mine had indeed "changed" while going through the wedding album of a mutual friend. My brother, who also knew my close friend, exclaimed, "He is in the photos?! Where?". He had completely missed my friend the first time he had viewed the photos.
Posted by Hoarse Whisperer at 3:29 PM No comments: